Take your next step to growth with Bootstrap Europe. We provide progressive, ambitious entrepreneurs and shareholders with non-dilutive funding to help them succeed.

"Bootstrap Europe understands the day-to-day life as an entrepreneur. The team takes a completely different angle than other financiers when viewing the business’s value. They are empathic to scale-up’s needs which you don’t normally find in a financial partner."

"Since we have started working with Bootstrap Europe, our revenue has doubled. They have helped us fuel our growth just because they are such an exceptional financing partner to have."

"It was a truly fantastic experience with Bootstrap Europe right from the start — they are an inherently founder-friendly venture debt firm, and that’s rare. They deeply understand an entrepreneur’s journey; they know what it means to run a scaling business."

Bootstrap was founded by Stephanie Heller and Fatou Diagne in 2015 and is headquartered in Luxembourg with offices in Zurich and London. Bootstrap operates through classic fund structures backed by limited partners, including well-known technology entrepreneurs, family offices, asset managers and financial institutions.

Although Bootstrap Europe flies under the radar with little to no marketing, the British Business Bank saw the huge value and has proudly committed €30 million to Bootstrap Europe whose fund includes some of Britain’s Top 100 Fastest-Growing Businesses.

“We are proud to have committed €30 million to Bootstrap Europe whose fund includes some of Britain’s Top 100 Fastest-Growing Businesses.”

Bootstrap Europe works with some of the world’s most experienced investors.

Bootstrap Europe supports thriving industries across the globe, from green energy and genetic testing to SaaS, fintech and smarter city solutions; the team’s collective experience has ensured that the fund includes some of Europe’s fastest, socially-focused scale-up businesses. Whether it’s deep-tech, sustainable manufacturing solutions or ethical money remittance tools, each of our partners work with us because we understand the ins and outs of creating a sustainable business that’s making a positive impact today’s and for the good of the future.

Bootstrap Europe has featured in some of the most well-renowned publications across Europe.

At Bootstrap Europe, we strongly believe in the people behind the companies we support. Each business on our portfolio is making a positive impact within their industry. Whether it’s bio-tech, efficient energy solutions or creating more financial inclusivity - every one of our customers has a different story to tell, and we’re proud to be a part of their journey in making a difference in the world.

“Since we have started working with Bootstrap Europe, our revenue has doubled. They have helped us fuel our growth just because they are such an exceptional financing partner to have.”

Want to take a deeper dive into some of our portfolio companies?
Find out the story behind our scale-up’s journey with us over at our blog.
VISIT BLOG

The Bloomberg for retail data.

Green alternative to pesticides. Producer of pheromone based crop protection. 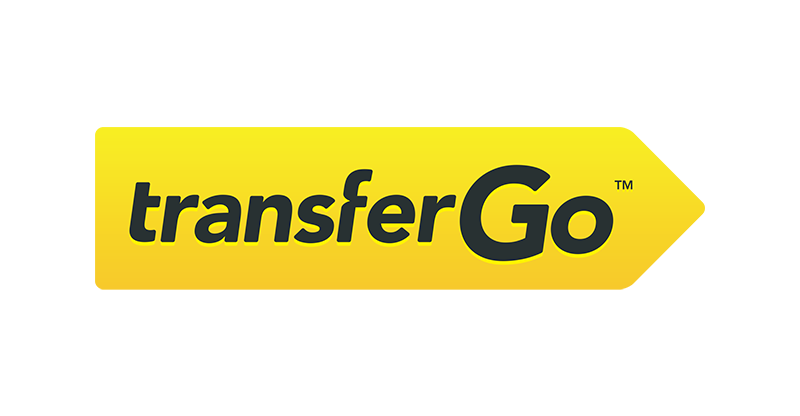 Remittance company for the financial inclusion of migrant workers. 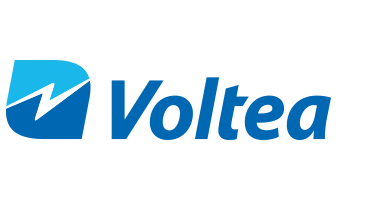 Energy efficient water purification tech for industrial and consumer use.

Nothing brings us more joy than to see the businesses we support create life-changing products and services. Our own experiences as entrepreneurs showed us that businesses succeed when the team has the freedom to make an impact immediately, stemming from the ability to make quick, nimble, business decisions.

That’s why the Bootstrap Europe team is here to shine a light on growth debt - a clever financing tool that allows entrepreneurs and key stakeholders to retain control over their business so that they can have the chance to innovate and grow at a pace that suits them.